Our masjid building projects are mostly in Bangladesh, and open to every individual to have a share in this collective charity works.

Each masjid usually has the following features at minimum : 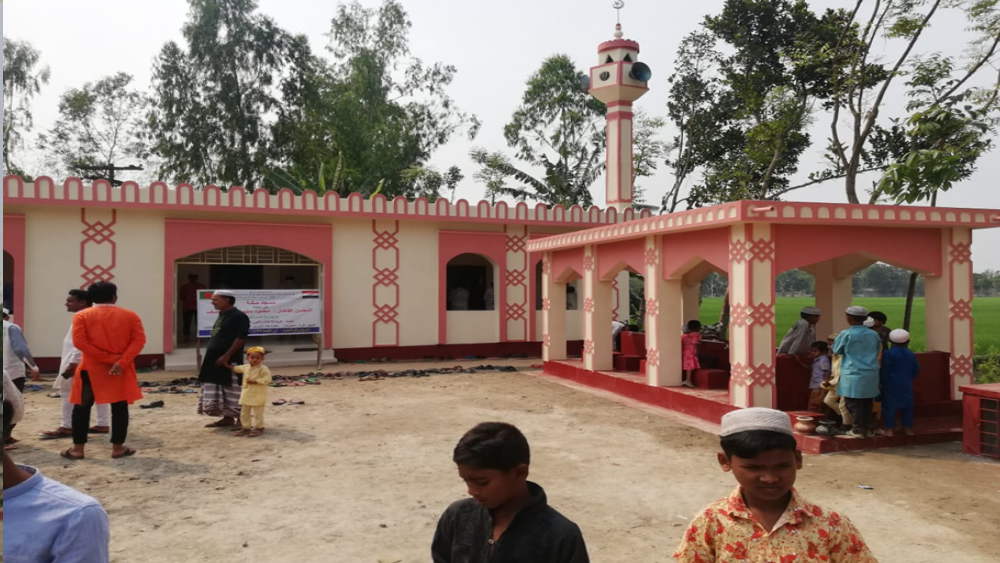 Mosques are the centre of any community where people can congregate for their five daily prayers and Friday congregation sermons. A mosque serves as a place where Muslims can come together not only for prayers, but for information, education and meetings.

We build community mosques in remote villages to aid development. It’s where children learn religious manners and to read the Holy Qur’an. In mosques villagers are united as a community to practice and better understand their faith, which is vital to development.

It is an excellent form of Sadaqah Jariyah (continuous charity) as the donor can expect to receive rewards as long as people worship there. Help build a mosque and you would receive sadaqah jariyah as duas made there are attributed to those who supported the construction of the masjid.

Mosques are Centre of Learning for any community. It was narrated from Jabir bin ‘Abdullah that: The Messenger of Allah said: “Whoever builds a mosque for the sake of Allah, like a sparrow’s nest for Allah or even smaller, Allah will build for him a house in Paradise.” (Hadis – Sunan Ibn Majah, 738)

[The mosques of Allah are only to be maintained by those who believe in Allah and the Last Day and establish prayer and give zakah and do not fear except Allah, for it is expected that those will be of the [rightly] guided.] (Quran – Tawbah 18)

Zakat Eligible
Charity given for such contribution in masjid building is also considered as “Zakat Eligible” charity, hence, if you wish you could specifically intent (niyat) in your heart for Zakat charity purpose, so that it can be considered as Zakat.

An opening of a completed masjid in 2022, Bangladesh 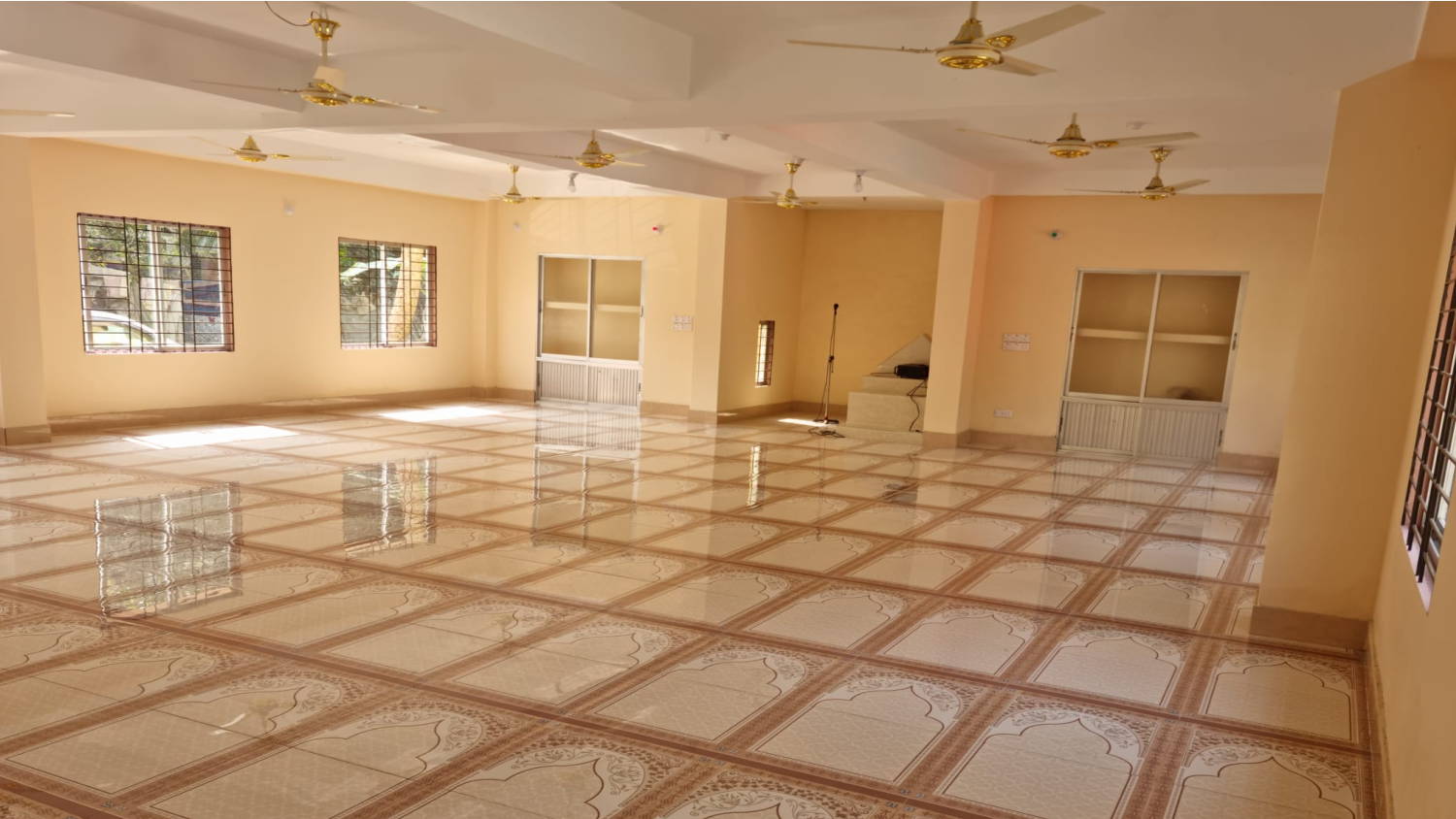 Internal view of completed masjid in 2022 in Bangladesh 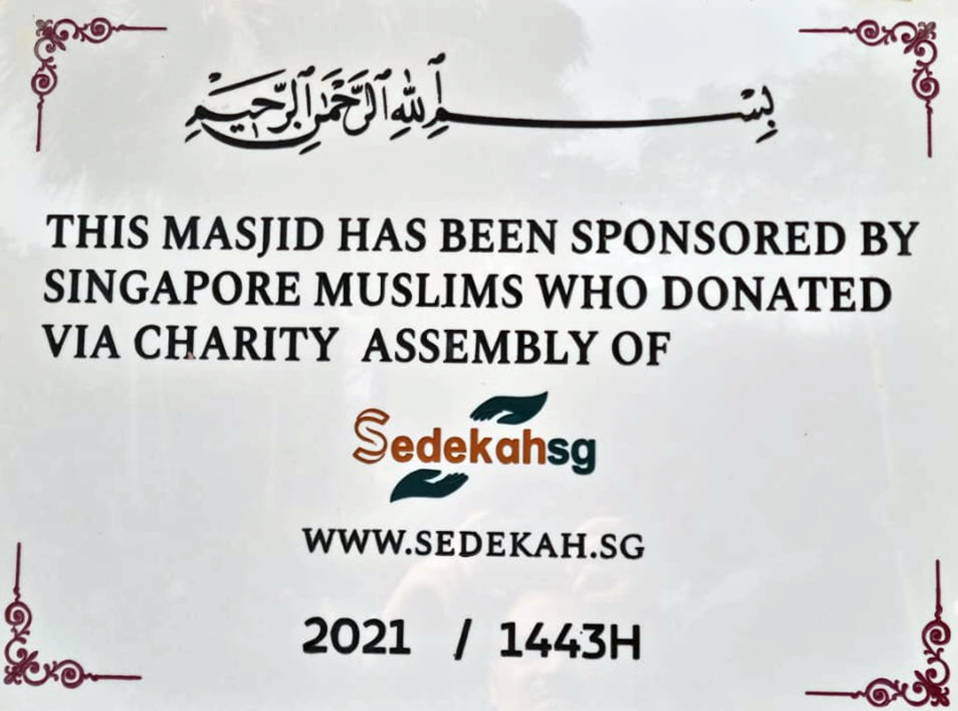 Masjid information board on the entry of a recently completed Masjid 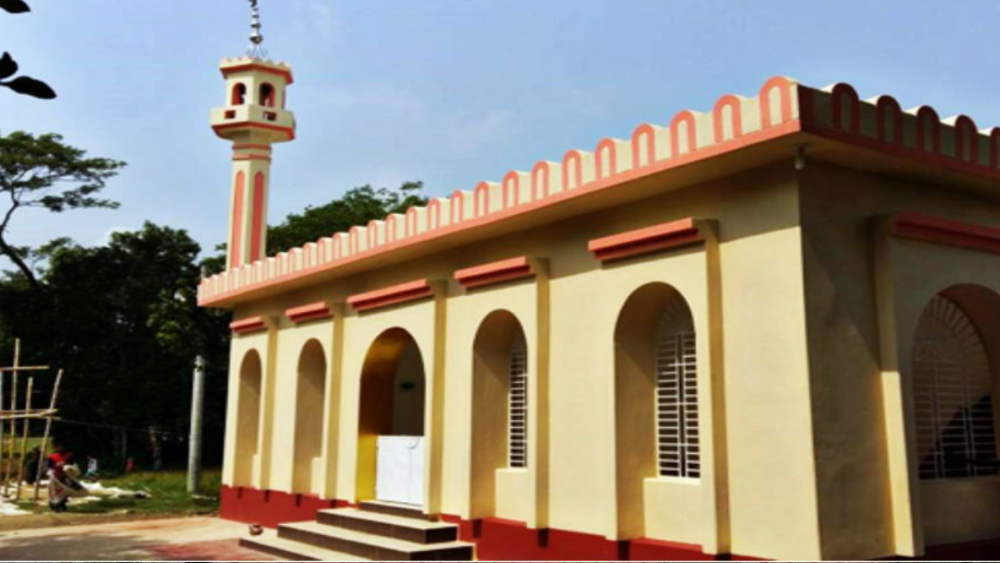 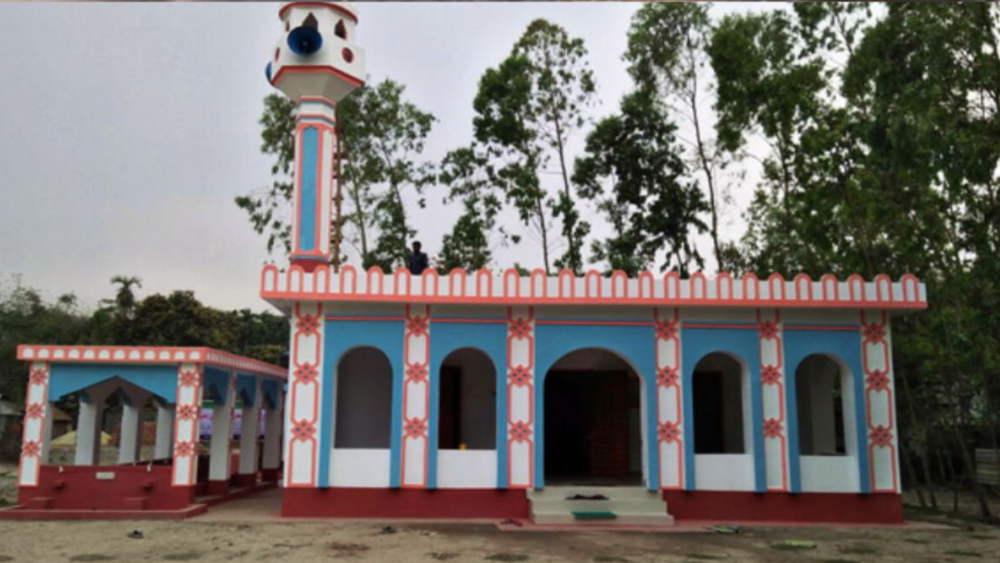 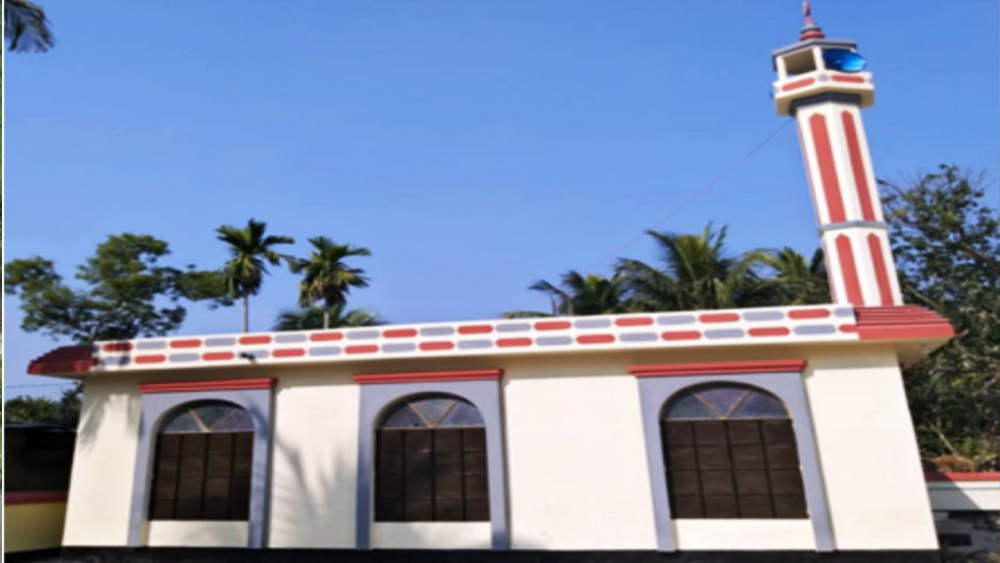 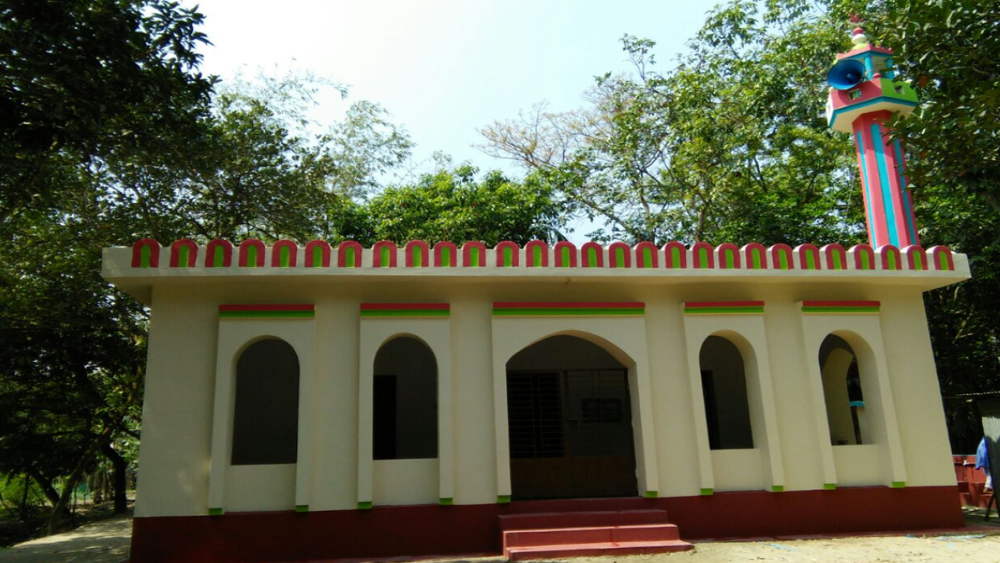